Gitea accessibility issues and call for contributors on the fediverse

Ongoing GiveUpGithub campaigning, and people moving to Codeberg, has led to people complaining about Captcha’s and - before that - about how Gitea is much less accessible than Github. Especially for vision impaired people.

I am one of a number of people currently setting out calls for people to contribute so that accessiblity can be improved.

On Codeberg I added two comments to this issue in addition to the ongoing discussion: 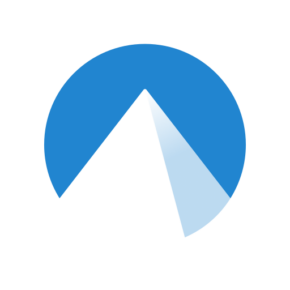 In #389 it was reported that text editors were not accessible yet. Given that such a central piece of the software it not accessible by screen readers (and spell checkers for the matter) yet, it's very likely that there are other UI roadblocks,...

The iron is hot now to get some real a11y thing going. But both Gitea project and Codeberg might take the lead here in making it easier for people to contribute. Where can they go, and how can they help?

If there’s more information you provide, me and others will help spread awareness to that, and call-for-action in various channels.